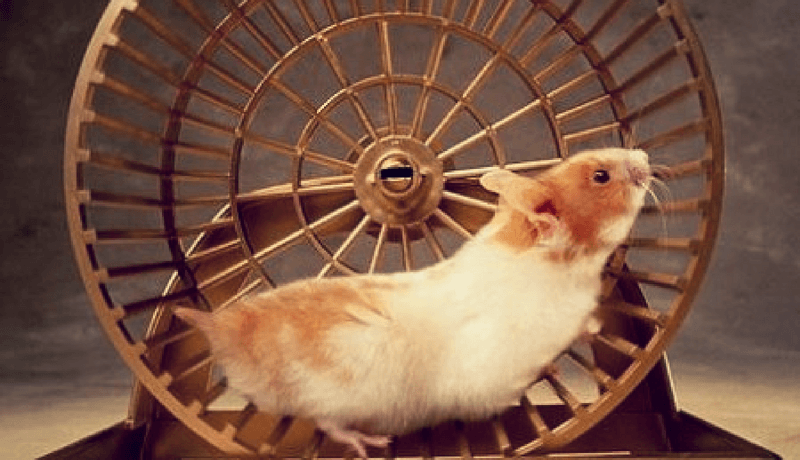 It’s been argued that in-house billing affords ambulance companies more control. You can, after all, walk into your billing manager’s office and ask questions. But don’t confuse proximity with getting the answers and information you need to increase billing productivity. We’re long past the time where geography is meaningful when it comes to data. That’s why companies got rid of their servers — server farms do the job better.

So it is in billing services. Location is irrelevant; concentrated billing expertise and infrastructure are essential. One call to a billing service gets you more help than someone down the hall — even someone with a lot of experience. Reason? An internal billing manager processes 25,000 or 50,000 transports a year while a billing company expert processes a million transports a year for 100 different entities while surrounded by experts in government compliance, insurance industry regulations, and Information Technology. Where are you more likely to get the best information?

You could say control is your access to information that is critical to your decision-making, in which case you have less control than you think. You have some flexibility, assuming you have someone in-house who has some skill with running reports, or you pay the software vendor to produce the reports. Compare that with a billing service with proprietary software and a comprehensive and customizable reporting system. The billing service has an analytics team of IT pros and industry specialists who can produce any report you can imagine for little or no cost. They’ve also gone up the learning curve, so you don’t have to. In fact, they may have already solved your problem because they’ve worked on it with other clients.

Or perhaps your definition of control is the ability for management to make changes to the billing process or personnel as needed. That’s a bit more difficult to tackle. When does the owner of an ambulance company realize she needs to make a process or personnel adjustment? Probably when cash flow is crippled or an audit reveals errors that entail a sizable pay back – in other words, when it’s too late. And when the decision has been made that change is required, how does that get done? Do you now dig into the billing process, hope you can understand it better than the current manager, and then implement the change yourself? Or do you replace the billing manager? If so, where does that new manager come from? It’s not as if experts in ambulance billing with strong management skills are on every street corner. And what of the people in that department that might be loyal to the old manager?

While we’re on the subject of change, let’s assume you can sense the financial benefit of a software change. You know in your bones that you can save $40,000 a year in payroll if Utility X can be developed or modified. Who do you think is more likely to deliver that development? Hint: probably not your software vendor. They avoid software modifications like the plague because every change made for you has to be transferred to 100 other clients. The vendor also knows that every now and then a client will be lost because they hate a change so much. Billing services are built for change because continuous improvement is a basic component of their proprietary software. They understand they will likely benefit from change because it will also make their job easier.

Maybe control is the ability to have an external auditor conduct an audit at will. Engaging an industry expert to audit a claim sample is pretty easy if you have the budget. Realistically, ambulance company owners rarely do, because it’s distracting, it’s time consuming, and it may test morale. Billing services, on the other hand, do these things as a matter of course and will often send you summaries of the reports. They thoroughly understand the process in that they probably go through more audits in a year than most ambulance companies go through in a lifetime. They have a verifiable track record. And you have control in knowing you can push the audit button at any time, even if you rarely do.

Ultimately, control is about the ability to make changes seamlessly whenever circumstances dictate change is necessary. The ultimate control is being able to replace a billing service without causing too much disruption. You simply start talking to other billing services, give them some data, and ask them to show you how they can solve whatever problems you have and provide better solutions. The conversion process may be a bit stressful, but it is manageable — assuming the service has a decent transition process. That part you can verify from references.

It may seem odd to suggest that billing services are interchangeable parts. They’re not. Some are better than others. But being able to replace them quickly gives the ambulance company operator the ultimate control: You’re never stuck with an underperformer.

We build and deliver full-service EMS and ambulance billing services that focus on compliance, reporting, and maximizing collections for our clients.